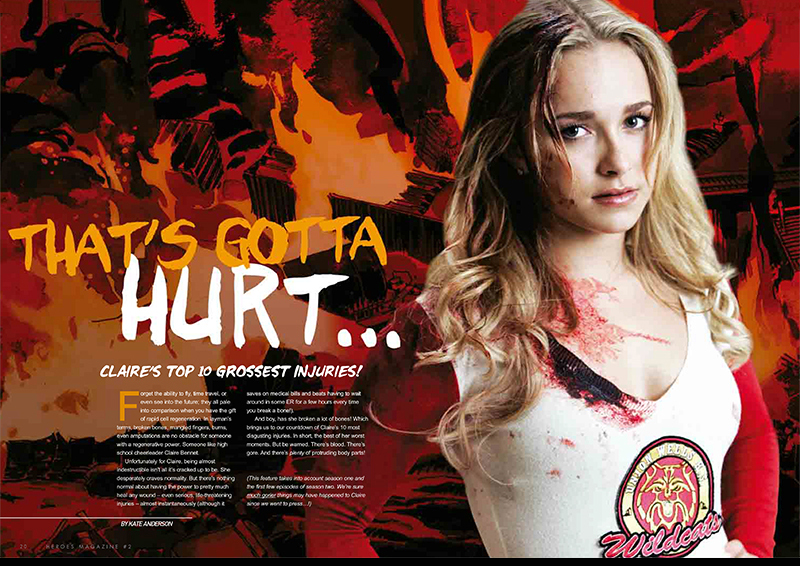 Titan Magazines has been publishing officially licensed TV tie-in magazines and comics since 1995. They are the largest publisher of licensed entertainment magazines in the UK, US, Australia and New Zealand.

To contribute feature articles, celebrity interviews, reviews and quizzes for official TV tie-in publications including The X-Files, Buffy the Vampire Slayer, Grey’s Anatomy, 24, Smallville, Heroes and Charmed. I’ve always been a big fan of movies and cult television, and writing about films and TV is a big passion of mine.