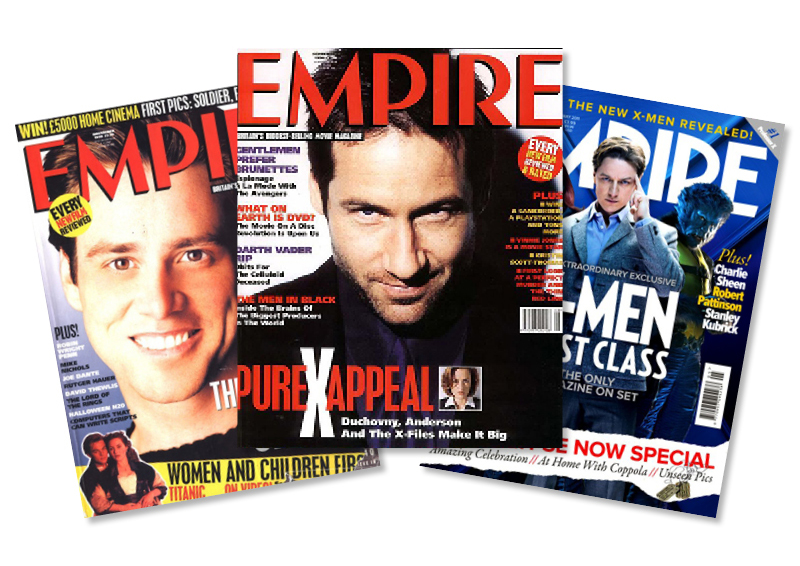 Bauer, or Bauer Media as it’s known, publishes some of the most loved and most well known magazines on the market across lifestyle, music and entertainment. Popular titles include Heat, Grazia, Empire and FHM.

To write a 500-word article for Britain’s biggest selling movie magazine, Empire. The article looked at how movies influenced plot lines in The X-Files TV series. Being such a huge fan of movies in general, I was thrilled to get published in such a prominent and well respected publication.