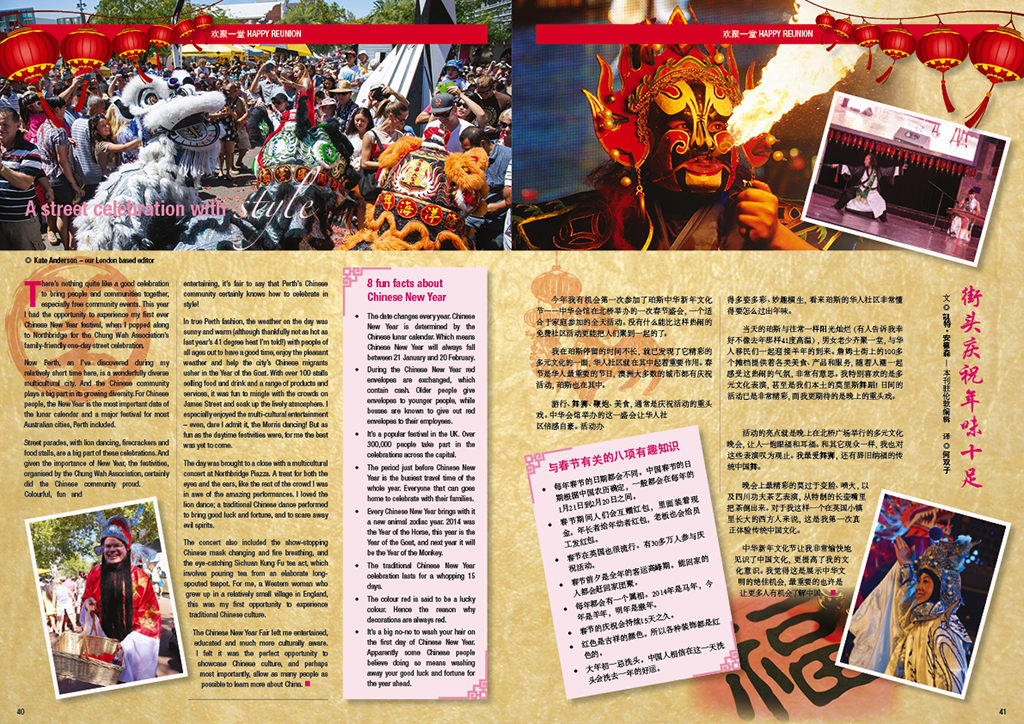 The article was written from my perspective, and I was also tasked with taking photos of the activities throughout the day; some of which were published alongside my article, or used for other promotional material

View the April 2015 issue of the magazine