You are here: Home / Magazines

My roots are in traditional magazine journalism and print journalism. Like a lot of wannabe journalists, I started out writing articles for my college newspaper, eventually being promoted to news editor. From there I progressed to brochures and local newspapers and magazines. I’d write anything anyone would let me, from advertorials and movie reviews to stories of local interest and copy for holiday brochures.

I’ve always been a big fan of movies and cult television, and writing about films and television is a big passion of mine. I can still remember the buzz I felt when my first movie review was published in my local newspaper. I’ve worked for some big names in the entertainment publishing world, including Titan Magazines, Visual Imagination, Eaglemoss and Fresh Flame. Writing mainly features alongside celebrity interviews, quizzes and reviews, I’ve written for official TV tie-ins, film and lifestyle magazines and part-works.

As much as I love the here-and-now culture of online journalism, there’s no getting away from the fact that digital media has had a huge part to play in killing off many mainstream magazines. For me though, tablet editions of magazines just don’t have the same appeal. Although it’s a very different story for newspapers; I’ll happily catch up on the days news online. But that’s also probably because I dislike grubby newspaper fingers!

What do I love most about print magazines? That’s easy. The physicality and the fact that they engage so many senses. Here’s just a few examples showcasing my magazine work: 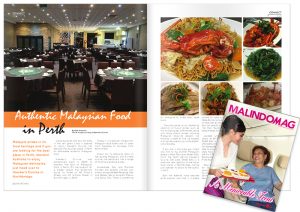 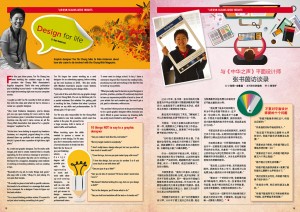 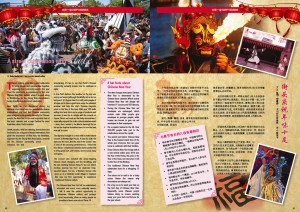 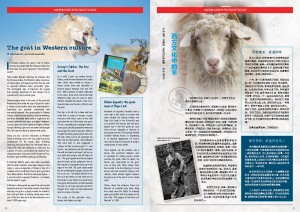 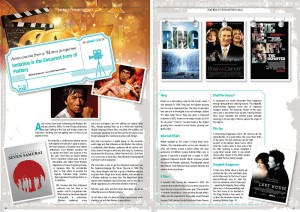 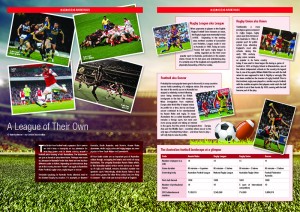 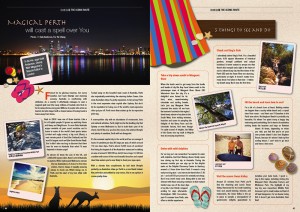 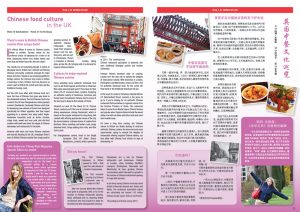 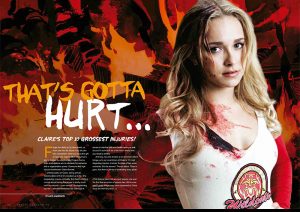 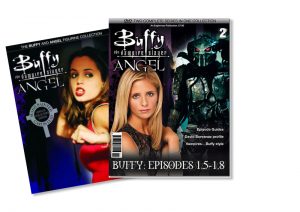 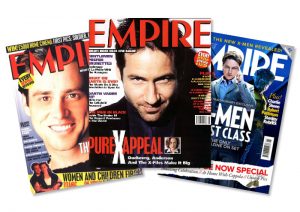 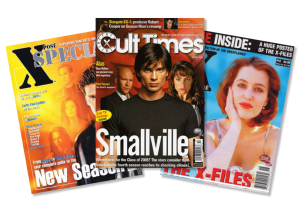 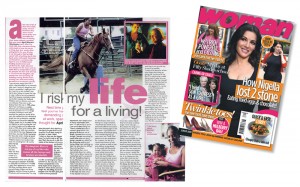